The aviation industry also depends on climatic wind tunnels to test new products under extreme environmental conditions, since “in-situ” examinations are time-consuming, difficult to reproduce and even dangerous in many cases.

Typical tests are the following:
(For more details have a look at the aviation brochure under "Downloads" on the right)

Some of the tests required for the approval of a helicopter engine, all of which can be performed by Rail Tec Arsenal are described in the following. 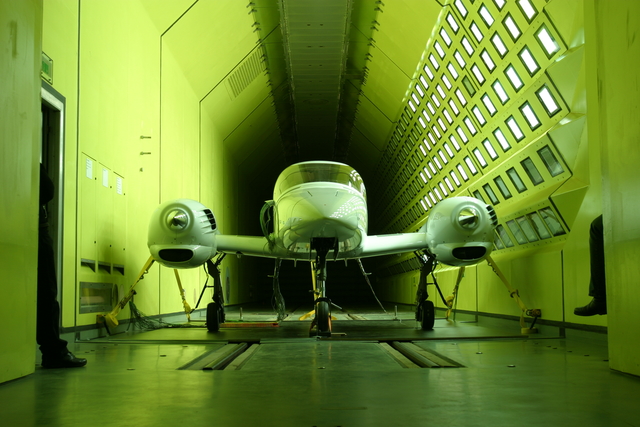 In order to provide realistic could simulation for aviation certification a mobile Icing Rig was constructed wherewith the LWT can be upgraded into the worldwide biggest Icing-Wind-Tunnel. Read more...