Cooperation with other institutes and scientific institutions is an essential factor of success for an international research and testing institute.

An intensive cooperation has been established with AIT Austrian Institute of Technology, the Technical Universities of Vienna and Graz.

Membership, collaboration in task groups and cooperation with organisations of rail carriers and industry

Rail Tec Arsenal also has cooperations and partnerships with organisations from the automotive and aviation industry: Member of the AAI (Austrian Aeronautics Industries Group), 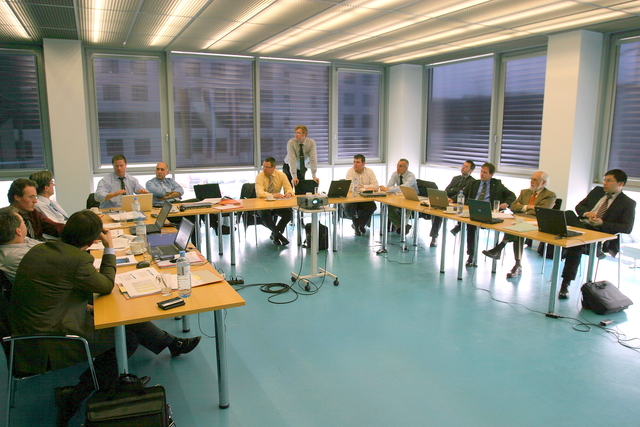 Since its foundation RTA has been member of the UITP (International Union of Public Transports).